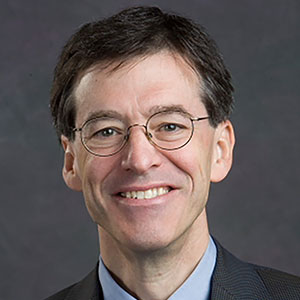 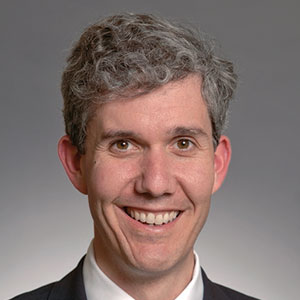 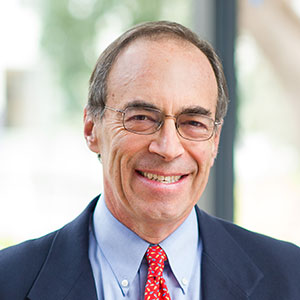 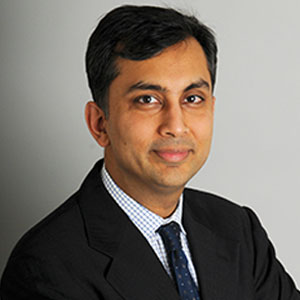 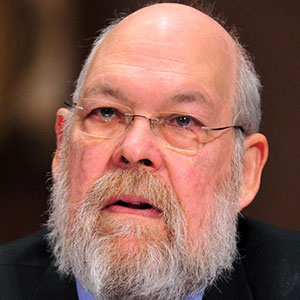 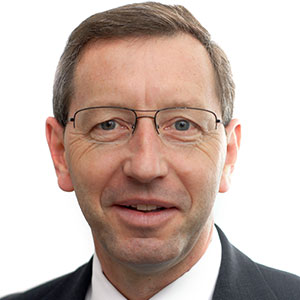 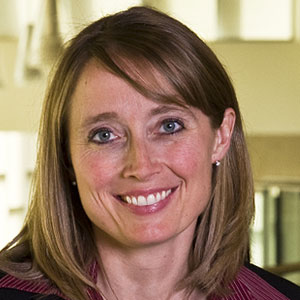 BRUSSELS - The United States secured a diplomatic victory in Europewhen European Union officials agreed to postpone their proposal for a digital levy that threatened to derail a global effort to crack down on tax havens. The delay removes another potential obstacle to the broader tax agreement,which gained momentum over theweekend after finance ministers from the Group of 20 countries formally backed a new framework. That deal,which officials hope to make final by October,would usher in a global minimum tax of at least 15 percent and allow countries to tax large, profitable companies based onwhere their goods and services are sold. If enacted, the changeswould entail the biggest overhaul of the international tax system in a century.

The article discusses strategies the Biden administration may be considering to get Pillar 1 through Congress in away thatwould not require a 2/3 Senate vote, aswould be required for a tax treaty.

The OECD aims to complete a multilateral convention and model legislation by the end of 2021 or early 2022 so countries can start implementing new rules under a two-pillar global tax reform deal in 2023. During a July 16 OECD podcast, Pascal Saint-Amans, director of the OECD's Centre for Tax Policy and Administration, discussed translating the political agreement that more than 130 countries struck in recentweeks into concrete implementation. "The next step is finalizing the political deal in October. There is not much to do, just a few numbers to firm up," Saint-Amans said. "The following stepwill be the implementation to move from a political agreement to legislation."

A key part of a G-20-backed tax reform planwill be a test ofwhether a formulary approach can be used morewidelywhen it comes to multinational profit allocation, a top OECD official said. Grace Perez-Navarro, the OECD's deputy tax chief, highlighted elements of a two-pillar global tax overhaul plan that more than 130 countries had agreed on and G-20 finance ministers recently approved. "This major achievement has been a long time coming," she said July 13 during awebcast organized by the Urban-Brookings Tax Policy Center.

Developing countries must mobilize political power to ensure fair representation in the OECD inclusive framework on base erosion and profit shifting, according to Loganwort, executive director of the African Tax Administration Forum. During a July 9 Tax Justice Network virtual conference, panelists representing the interests of developing countries said they felt that those countrieswere sidelined during OECD negotiations on a two-pillar solution to modernize global corporate tax rules because of a lack of political representation. At a June 30 meeting, 130 of the 139 countries in the OECD inclusive framework on BEPS released a statement agreeing to a two-pillar plan thatwould revise profit allocation rules and tentatively set a global minimum corporate tax rate of 15 percent.

The U.S. governmentwill decidewhat's necessary to push new profit allocation rules through the Senate as part of a G-20-backed global tax reform deal once an implementation plan is finalized, perhaps in early 2022. U.S. Treasury Secretary Janet Yellen confirmed July 11 that Treasury is pushing to include measures to implement pillar 2,which calls for global minimum taxation, of the two-pillar plan in a forthcoming budget resolution and reconciliation package. Shewas speaking during a press conference the day after G-20 finance ministers and central bank governors concluded their July 9-10 meeting in Venice, Italy, under the Italian presidency,where ministers endorsed the plan.

Amazon has notified advertisers that itwill soon apply new fees to their invoices if their ads are served in six countrieswith digital services taxes, including the United Kingdom and France. The company confirmed the change in a July 16 email to Amazon Advertising clients, saying that new "regulatory advertising fees"would start applying September 1. According to a company help page, the new feeswill be included on invoices "when an ad is served in and/orwhen ads are purchased by advertisers in certain countries."

Prominent members of the European Parliament have asked the European Commission not to postpone its digital tax proposal. The commission said on July 12 that it had put on hold itswork on a digital levy proposal in order not to impede the OECD-led negotiations on global tax reforms. The movewaswelcomed by the OECD but criticized by the EP,which had obtained in November 2020 a commitment from the commission to propose a digital levy by June 2021. The commitment, crystallized in an interinstitutional agreement, aimed to secure the reimbursement of the EU's ÔøΩ750 billion coronavirus recovery plan.

The European Commission's decision to postpone its digital levy proposal is a positive development andwill allow countries to finalize the details of a two-pillar global tax reform agreement, according to a top OECD official. "In the end, everyonewill have to play his or her part in the sense that no countrywill do something thatwill be inconsistentwith this global dealwhen it's done," OECD Deputy Secretary-General Masamichi Kono said July 14 during awebcast organized by the Atlantic Council Geoeconomics Center.

Subscribe to receive an email when a new article is posted.